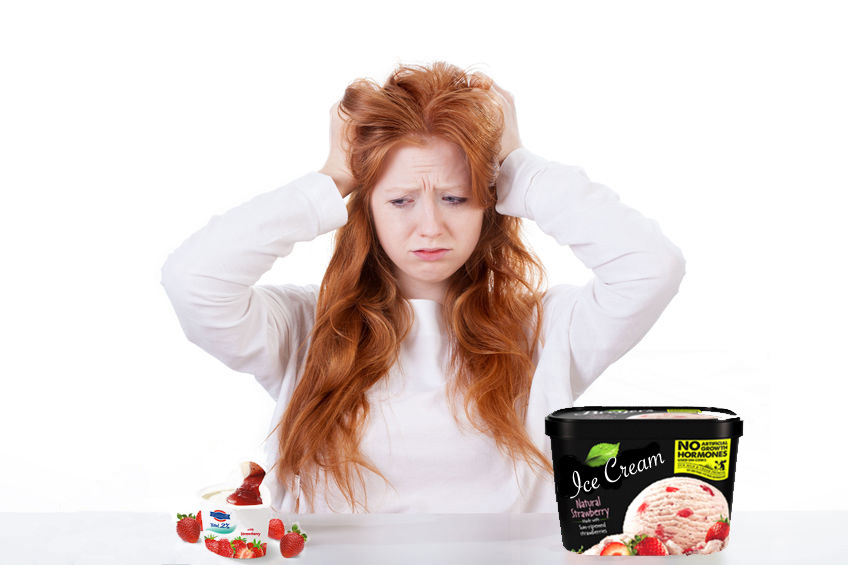 Every day the media reports some story about the latest “Health Food” or “Superfood,” guaranteed to make you skinny for life or promise that you’ll live to 100. In addition, there is a growing list of foods that are “BAD” for you! “JUST AVOID THESE 5 EVIL FOODS AND YOUR WORRIES ARE OVER!” the headlines read.

In my workshops, my clients are always amazed that they can eat these taboo foods and still lose weight. Recently, one client was so glad to add fruit back into his diet because he started to believe that fruit was bad due to its sugar content. Another shocker is when clients realize that foods they were eating with abandon were not the healthy foods (or “healthier” substitutions) they were led to believe. My favorite example is the Greek yogurt craze. Americans have fallen for Greek yogurt so fast that nearly every yogurt maker now makes a “Greek” variety. While plain Greek yogurt is an excellent source of protein (see “The Healthy Plate” blog post), most dieters eat flavored Greek yogurt as a substitute for ice cream, which, by the way, has become one of the most taboo foods for people trying to lose weight. Hmmm… interesting idea! Let’s examine the facts:

Fage yogurt boasts that it is all-natural and from Greece. Here is a typical low fat flavor and its nutrition content (1 container is about ½ cup): 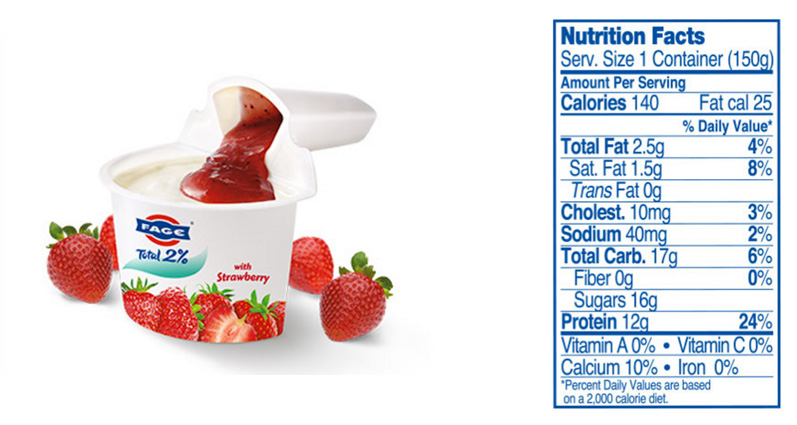 Compare that to Breyer’s Ice Cream: 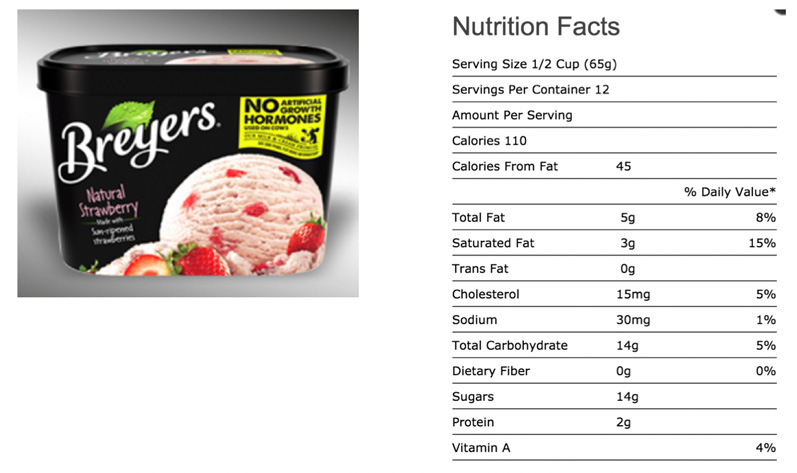 Did you notice that the same amount of Ice Cream has less calories and a little less sugar? Did you believe, like so many others, that Ice Cream was “bad for you” and yogurt was “good for you?” It is true that yogurt has live cultures, and those cultures have been shown to be good for your digestive health. Other than that, there is really very little difference!

Lets do one more…

Not exactly the same but you get the point. If you want a candy bar, don’t get a “nutrition bar” or “energy bar” instead. The Voodoo is that they are basically the same.

The moral of this story is that it’s not actually “healthier” to avoid foods that you love. Rather its more important to learn how to eat these foods responsibly. This is one of the reasons that meal planning is so important. If you put these foods in your plan you are less likely to feel deprived and are more likely to stay on track. Labeling a food “taboo” is the surest way to binge on it later thus derailing your hard-won weight loss goals!